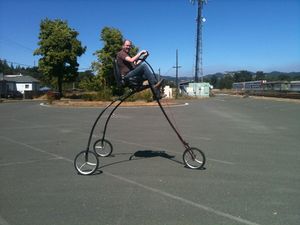 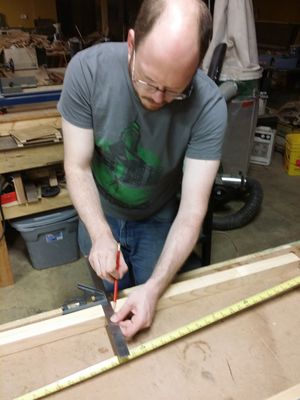 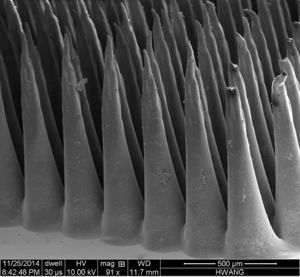 Timothy Schmidt has an extensive background in electronic systems diagnostics and repair. As an innovator in the Free, Libre, and Open Source Software, Open Hardware, and desktop fabrication movements for over twenty years. Timothy has contributed to several efforts preserved for future generations at the Arctic World Archive in Svalbard, Norway. Tim maintained the first version of the Mendel 3D printer in a Free Software CAD system, and founded the Michigan RepRap Users Group. Tim co-founded the Open Graphics Project, and Open Hardware Foundation, and participated in development of the first Open Hardware phones via OpenMoko. Tim has helped to 3D print human stem cells with lasers and consulted on the development of the 3D printer aboard the international space station. As partner in mUVe3D he helped produce the industry's most open and flexible SLA liquid resin 3D printers. Tim has co-founded and aided in the development of several community and maker spaces. For seven years Tim served as the Information Technologist of the BEACON Center for the Study of Evolution in Action at Michigan State University.

“You never change things by fighting the existing reality. To change something, build a new model that makes the existing model obsolete.” - Buckminster Fuller

"If it can't be reduced, reused, repaired, rebuilt, refurbished, refinished, resold, recycled or composted then it should be restricted, redesigned or removed from production" - Pete Seeger

or the clearly improved: